After that Sukhbir alleged that the AAP government is playing politics in the case for petty gains. The SIT is focusing on whether Sukhbir or then CM Parkash Singh Badal gave the nod to the police to use force against a mob protesting a series of sacrilege incidents in the state.

After the incident happened In 2015, this was the first time that such a dignitary was questioned. Sukhbir alleged the AAP party for giving it a political shape. Also, the party is interested in putting the false blame and is not interested in finding the culprits.

In the incident, two Sikh youths protesting sacrilege in Kotkapura’s Behbal Kalan town died when the police resorted to firing.

“Punjabis want all culprits caught and punished but the AAP is following in the footsteps of the previous Congress government and politicizing the probe. They just wanted to play politics over this issue,” Sukhbir said to the press.

Further, he added, “The government already knows the answers to the queries the SIT has asked me. The answers are with them. Despite this, they are indulging in this exercise to defame the SAD and its leaders.” (Source – https://youtu.be/NUMXgJ-Hl-0)

Former minister and Akali leader Bikram Majithia said that the SAD wants the truth to come out.

The Richness of the Punjab’s Culture at Mela Umranangal Da 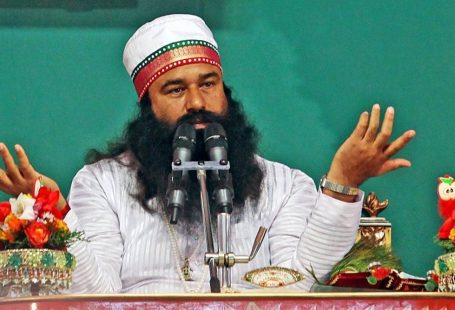 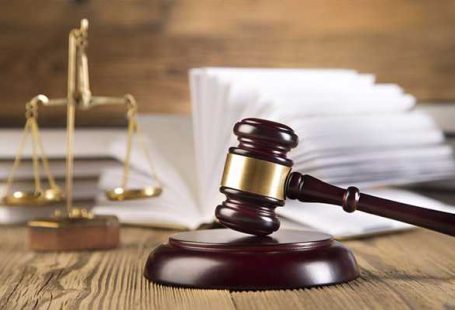 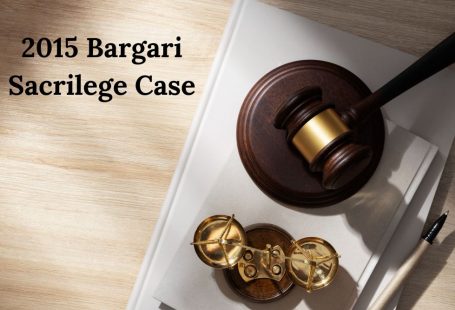