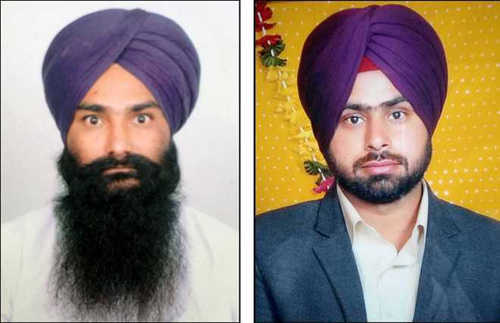 Before the seventh anniversary of Behbal Kalan Firing Incident and the death of two protesters in police firing, the Behbal Kalan Insaf Morcha has a difference of opinion as victim Gurjit Singh’s father, Sadhu Singh accused other victims Krishan Bhagwan Singh’s son, Sukhraj Singh for taking actions without consulting with others.

Sukhraj Singh started the morcha on December 16, 2021. Since then the morcha is actively raising their demand for early justice in the case without any political involvement.

The protesters Krishan Bhagwan Singh and Gurjit Singh died on October 14, 2015, in the police firing against sacrilege incident at Bargari in Faridkot district.

Now, the Congress leader and leader of the opposition Partap Singh Bajwa has questioned the AAP government and CM Bhagwant Mann government over the sacrilege case. The leader twitted and demanded justice as it is now going to be seven years for the case now. He said that plenty of promises were made by the AAP party before the elections but nothing has moved forward in the case so far.

SAD leader Sukhbir Singh Badal was questioned by SIT team but nothing concrete came front. The saddest part is that the Punjab police force and officers like Former IG Paramraj Singh Umranangal, former senior superintendent of police Charanjit Singh Sharma and former director general of police Sumedh Singh Saini are accused in the case. SIT team is investigated to find out who ordered firing when a peaceful dharna was taking place.

Twist and Turns in Seven Years

Over seven years, the cases have swayed by many twists and turns. The victim’s families have become restless. We all know that the law always limits every power it gives. It needs facts and evidence.

But at the same time, “JUSTICE” is a fundamental “RIGHT” of “INDIAN CITIZENS” and it must be granted at the earliest in the sacrilege cases. It will be sad to leave the political parties taking undue advantage of the case rather than seeking a solution and a sigh of relief to the victims.

The Richness of the Punjab’s Culture at Mela Umranangal Da 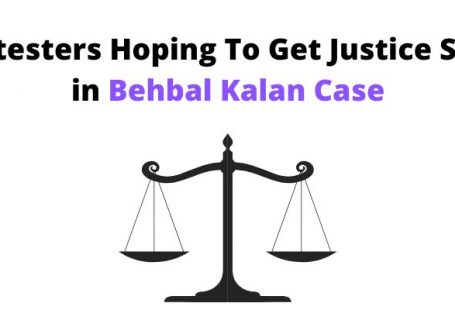 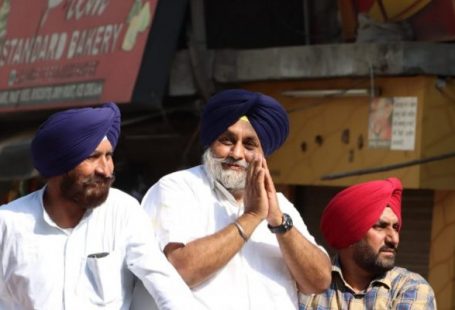