Both Kotkapura firing case and Behbal police firing cases 2015 are two unfortunate and sensitive cases of Punjab. SIT has been investigating the case, but it seems that instead of resolving the case, they are perplexing the whole case.

The dominance of disagreement, amongst the SIT members, can be seen where four members are on one side and Kunwar Pratap Singh is on the other side. Four members have raised doubts and questions on the challan which was produced in the court by Kunwar Pratap Singh. This shows that there is an Incompetence of SIT in Behbal Kalan & Kotkapura Firing Cases.

The letter has special mention that Kunwar Vijay Pratap Singh made the challan single-handedly and other team members were not consulted. There is daggers drawn in SIT & they are not on the same page.

Prabodh Kumar also had a meeting with Punjab CM in which he had discussed all this matter in detail. Prabodh Kumar has also added that if SIT loses the cases in the court, then Kunwar Pratap Singh will be responsible for it.

No Clean Chit to Anyone in Kotkapura Police Firing Case

It is being said that some pieces of evidence are found against some of these officials, and these evidences will be produced in the court.

Now, with the arrest of Paramraj Singh Umranangal IPS, political ripples were created throughout Punjab as many politicians and dignitaries are fearful of their names being included in the case.

Both the current and ex-politicians, along with leading police officials, are said to be involved in this case, politicizing the whole case.

In a twist the Punjab special investigation team (SIT) arraigned former shiromani Akali dal MLA Mantar singh brar under charges of attempt to murder and criminal conspiracy in the case related to police firing on protestors in Kotkapura on October 14, 2015.

Brar is probably the first politician to be named in the case though high ranking officials & politicians could be involved in this case, those behind the Curtain. When IG Paramraj Singh Umranangal was arrested, he was not allowed to even comment in front of the media, this was criticized by his family members, and such thing should not have happened.

Politicians Has Ganged Up to Malign IPS Umranangal’s Image

The delay in the decision was because of the involvement of various prominent dignitaries and politicians. Various Congress leaders were also believed to be involved in this whole case, and they were feeling the heat and feared to be caught by the police.

It is still not clear who panicked and fired at the peaceful protesters. Moreover, it is still a dilemma whether Punjab Police IG Umranangal has given the firing orders or not?

All those who are involved are behind the curtains, and should be arrested ASAP. Who are these people and when they are going to be arrested, all these questions are still uncertain.

Since Lok Sabha elections were around the corner, this is the reason CM Singh took a cursory action and arrested the cop, hence proving that this move was made for political gains.

Seeing that there is no concrete work done by Congress in their tenure, they claimed this as a big achievement their party has accomplished to prove their goodwill in front of the people.

IGP Umranangal is Being Wrongly Framed

Anti-sacrilege case which led to the firing is really sensitive issue, and the involvement of politics, in this case, is sad and should not have happened.

Even the cameraman is also under scanner. The recording was also being tampered, and the real footage was taken from him and was destroyed. Therefore, it is unclear which footage was shown in the court.

After a thorough look at the case, it is evident that only air fire was ordered and this goes out to show that PS Umrananagal is being wrongly framed and he never gave the orders for firing.

Moreover, his duty was not scheduled at the spot where the mishap took place, and he came back from the spot as well.

Moreover, when IG Umranangal’s name is included in this whole case, old matters were also dragged along with the ongoing case and efforts were made to prove his involvement in those cases as well.

Being an honest policeman, Punjab IGP Paramraj Singh Umranangal made enemies within the police force as well. The role of these police officials conspiring against him cannot be denied.

IGP Umranangal also used to ignore the phone calls of the ministers and other top police officials as they tried to pressurize him to accept the wrongdoing and this made all the dignitaries unhappy.

Paramraj singh umranangal was also visited by senior police officials and Akali leaders when he was in Patiala jail. As per the jail rules, only two people are allowed to meet a prisoner in one day, but a total of 16 persons visited him on Saturday and Sunday.

The main highlight of these visits was that no entries were made on the register, thus making the entries unauthorized.

Seeing the seriousness of the case and dereliction of the duty, Sukhjinder Singh Randhawa (Punjab Minister for Jails) took this matter seriously and ordered the suspension of Patiala Jail Superintendent Jaspal Singh in this matter.

Since both politicians and top police officials paid the visit, there is a likelihood that these visits were made to create pressure on Inspector General of Police Paramraj Singh Umranangal.

One thing is confirmed that the whole case has been politicized and SIT has failed in proving IGP Paramraj Singh Umranangal as the main accused in the Kotkapura firing case. 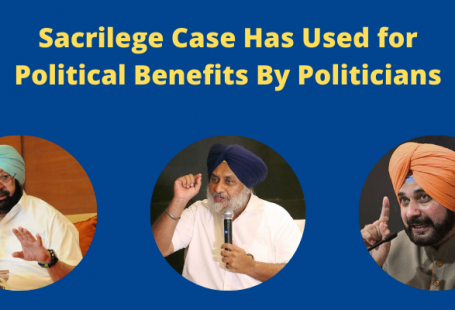 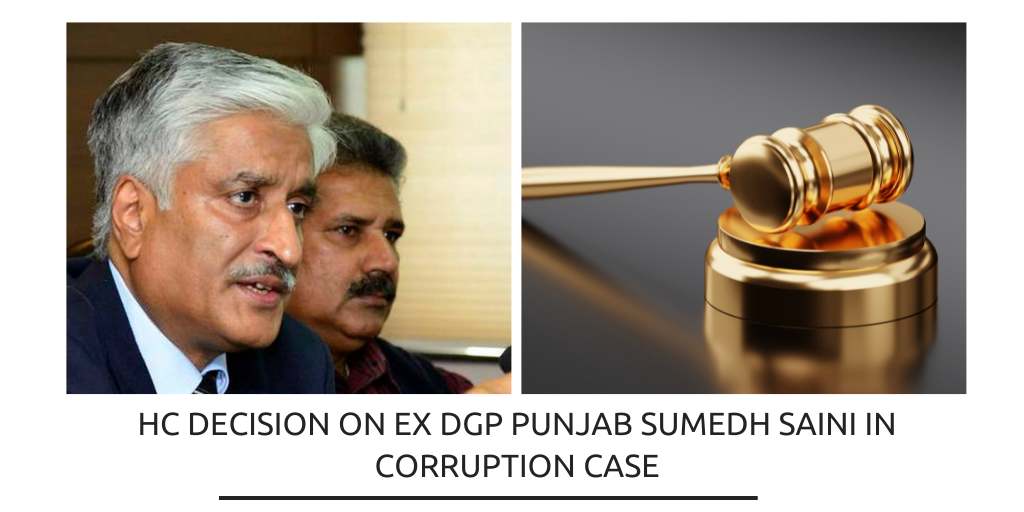 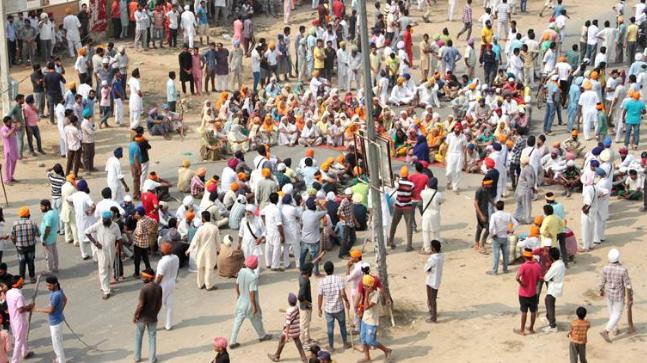