Paramraj Singh Umranangal (Inspector General), who is currently facing the charges of Kotkapura firing, enquired from the court the call details of SIT (Special Investigation Team) and their supporting staff. Another step towards fair probe in PS Umranangal case, SIT Chargesheet point fingers at Mantar Singh Brar over police firing. SIT is probing to know the real culprit of Kotkapura sacrilege.

IG Paramraj Singh Umranangal, through his counsel, also claimed the records by filing two separate applications in Faridkot court. Besides, he also inquired about the status of two FIRs in Kotkapura firing case.

IG Umranangal is a Victim of Political Conspiracy

The prosecution and the state have been asked by the court to file a reply on October 18, 2019. Meanwhile, Charanjit Singh Sharma (Former Senior Superintendent of Police) has also filed an application, in Behbal Kalan firing case at Bajakhana Police Station, Faridkot relating to the case that was registered on October 21, 2015.

There has been a mention in the application that the mobile companies are not able to provide the call details beyond one year.

He maintained in his plea that the call details would play an important role in the ongoing investigation. Usually, the records tend to stay on the server and seeing the sensitivity of the case; it can be easily accessed as a proof for the case. The investigating authorities should try to confiscate the call records as soon as possible as they can be misused.

A couple of months back, PS Umranangal busted illegal arms racket in Punjab (then IG of Bathinda zone) and made several arrests related to the case. Alarmingly, the names of some leading politicians and police officials were also included in the case.

There is a possibility that they will use their influential positions to misuse the phone call records.

SIT (Special Investigation Team) has filed chargesheet against Mantar Singh, former SSP Charanjit Sharma, Gurdeep Singh (SHO Kotkapura), Baljit Singh (DSP), and Paramjit Singh (ADCP). As per the SIT report, the shooting at the protesters was a conspiracy executed by a police officer, a leading politician, and chief of a Dera.

As per the investigation, Sumedh Singh Saini and PS Umranangal had instructed SSP Charanjit Sharma to finish off the proceedings.

Vijay Kumar Syal (SDM Faridkot) said that Mantar Singh reached the house of Divisional Commissioner on the night of October 13-14, 2015, around 2:15 at night. He was there for quite a while, and he also had a word with the then Chief Minister of Punjab and discussed the situation at Kotkapura Chowk.

It was Mantar Singh who gave the input to the Punjab Chief Minister about the rising number of protesters in Kotkapura. Following closure with Punjab’s CM, Mr. Mantar said that the CM would be passing on the instructions to the DGP. Based on the contradictory statements, ex mla made accused in igp umranangal kotkapura case.

As per the conversation, it is proved that there is no direct role of Punjab IGP Umranangal in the case. DGP instructed Charanjit Sharma to join the duty as soon as possible. PS Umranangal only passed on the message as he was the only senior police official. Mr. Brar had a word with the then Chief Minister of Punjab; he gave orders to DGP to handle the whole situation. This goes to prove that there is no involvement of IG Paramraj Umranangal .

Besides, as per SIT, Mantar Singh also didn’t cooperate while he was interrogated, this made them doubtful about his involvement in the case. Mr. Brar also made contradictory statements about his presence at the spot; this also made the investigation team skeptical of his involvement.

As the famous saying goes, let a hundred guilty be acquitted, but one innocent should not be convicted. The above-discussed facts are enough to prove that Ex IGP Paramraj Singh Umranangal is innocent, and he is unnecessarily dragged in this case. We trust our judicial system, and justice shall prevail. 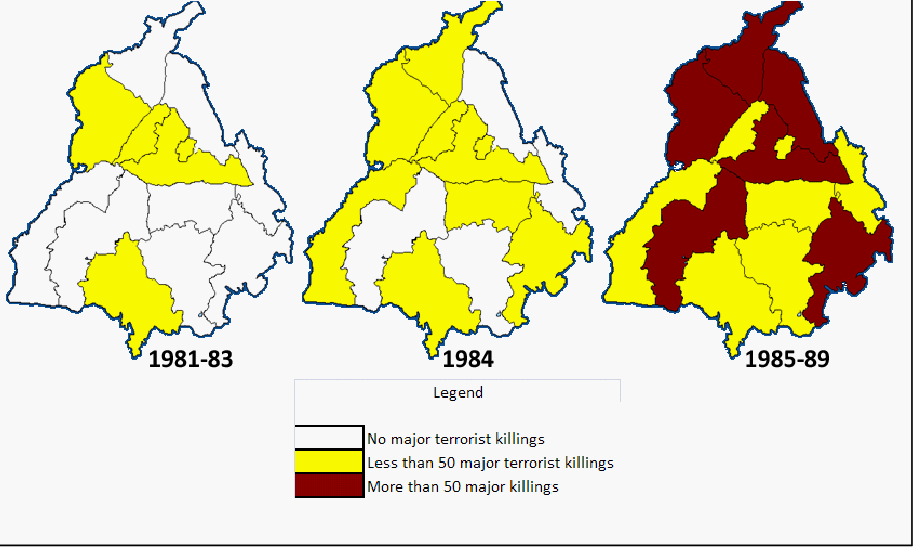 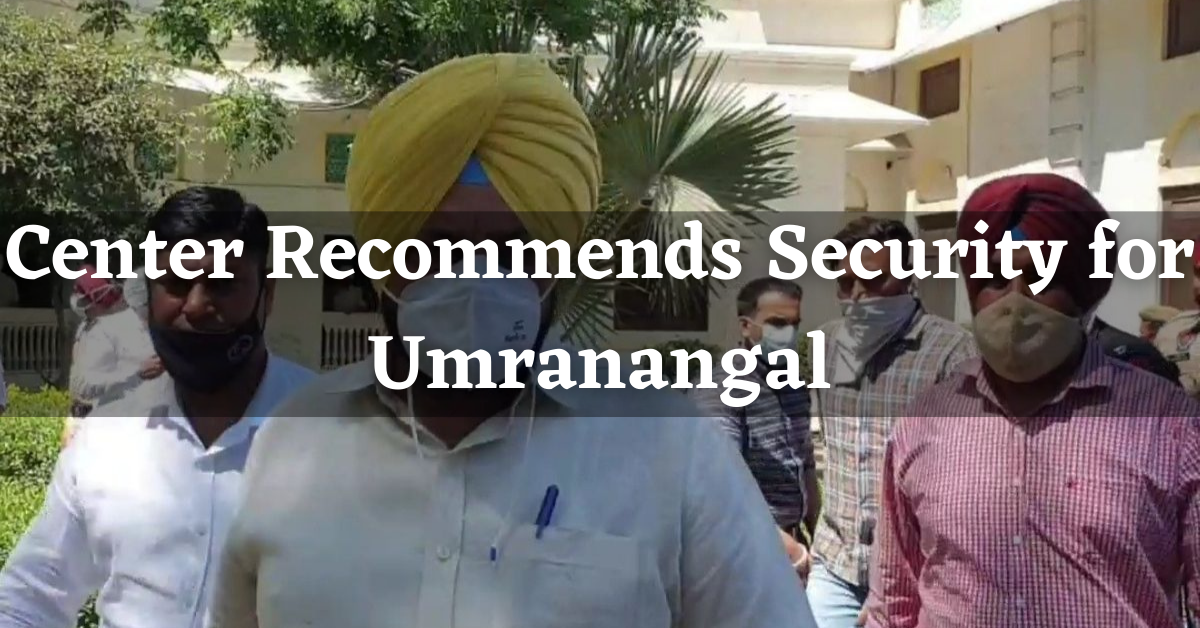 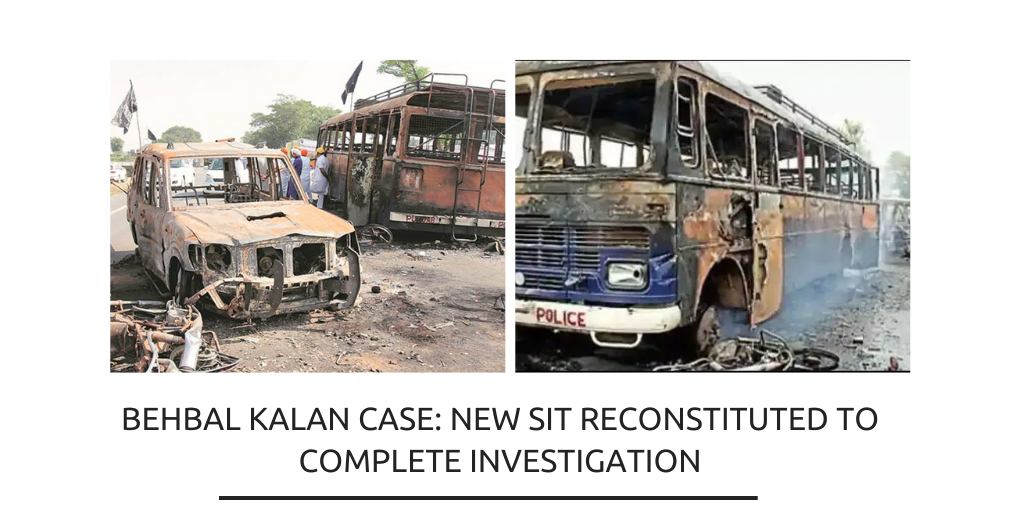